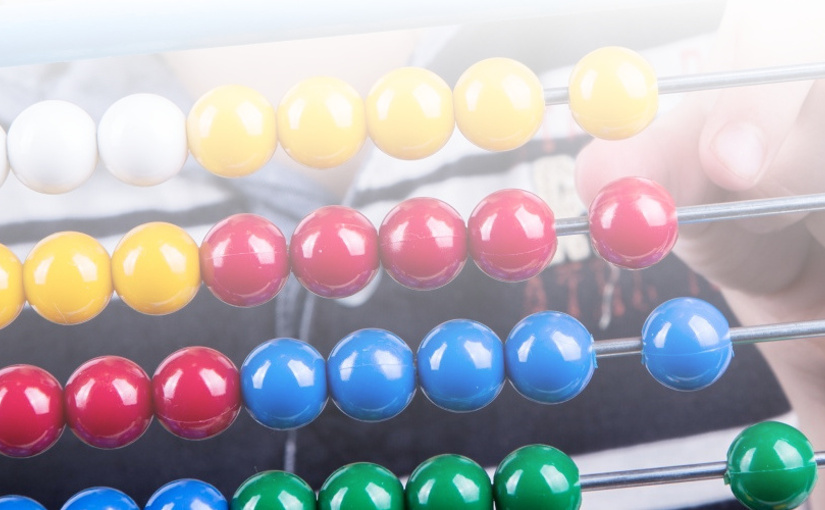 The amazingly-named Super Tally Counter is one of the first apps I deployed to the Play store. It’s hardly a cutting edge bit of dev – and there’s plenty of other counting apps – but it has managed to pick up about four thousand downloads so not too shabby. Personally I think it is down to the great design and marketing 😉

I thought it needed a bit of love so I cleaned out the repo; deleted the build.xml then ran android list targets to get a target and android update project -p . --target [targetid] to regenerate these two files for the Ant build and update to the latest version of the SDK. This is a super simple app but I was still surprised at just how easy it was to drag something from 6 years ago into the light – and switching to Android’s Light theme and updating the icons with a bit of help from the Android Asset Studio and Google’s material design icon library gave it a bit of a refresh.

Having recently bought an Amazon Fire tablet; I thought i’d also get it deployed into the Amazon App Store. This too was easier than I thought. Amazon offers a compatibility testing tool which pretty quickly showed that the App would probably work fine; despite including an ancient version of the AdMob library. (I expected this to be a bit of a sticking point)

I did need to generate a few more assets to get the thing accepted into the store, and this was probably the most awkward bit! Filling in the rest of the listing was easy; and it’s now available in the Amazon app store too. Regrettably I think i’m a bit late to this particular niche and it probably won’t be picking up 4,000 downloads there!

I think the next move would be to upgrade this app to Gradle; which seems to the build tool used with Android Studio. I think i’ll see if downloads pick up with the refresh and if so maybe look at updating the build and adding a few new features… maybe I should call the next version “Advanced Super Tally Counter”…